Lionsgate presents
a Make It Take It Productions film

The Biggest Game in the History of Small Towns

Patrick Hodges, a former small-town high school quarterback-now a high-powered Chicago businessman engaged to a politician's daughter-hasn't returned to his tiny Midwestern town in years. But his old friends have lured him back for Thanksgiving to force him to finish the legendary Turkey Bowl-a football game that was snowed out 15 years ago. Patrick must risk his future to lead his ragtag team against their bitter crosstown rivals, ultimately realizing how much he misses the simpler life and the girl that got away. 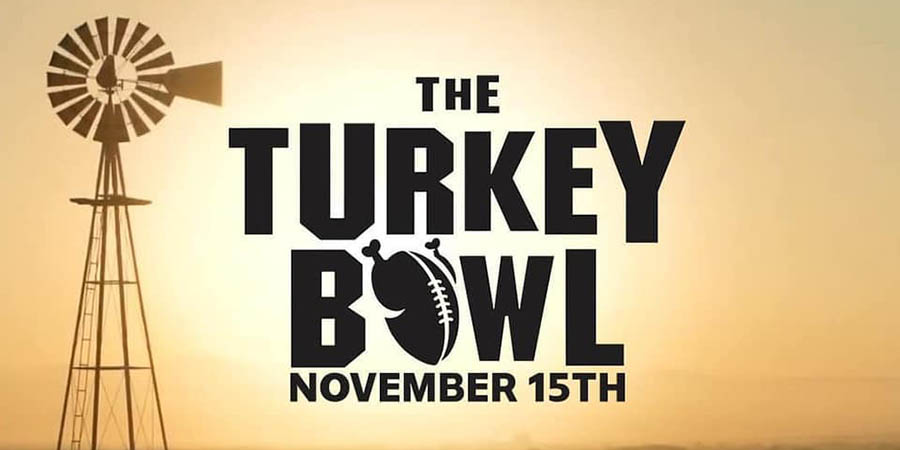 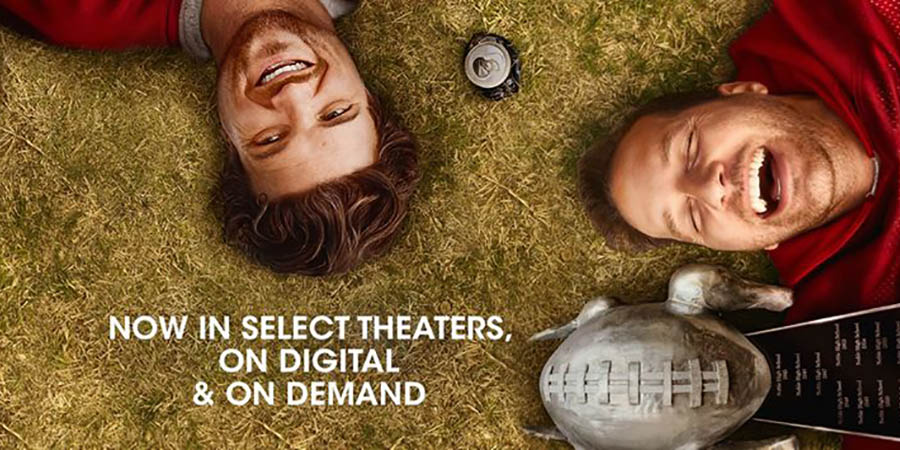 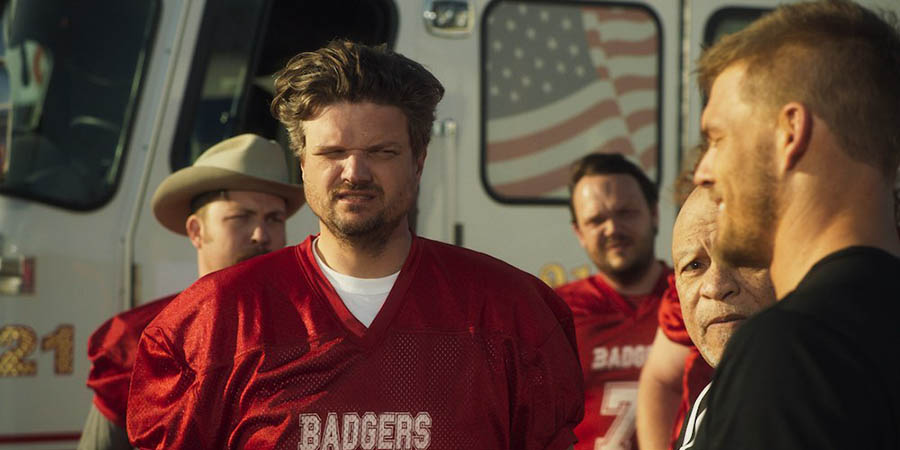