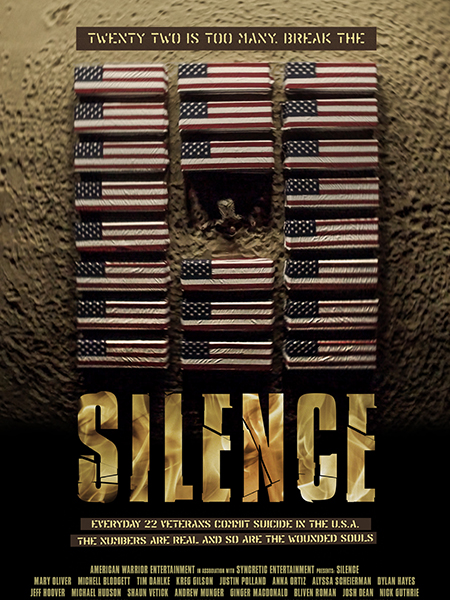 Everyday 22 Veterans commit suicide in the U.S.A. The numbers are real and so are the wounded souls. This is just one story. 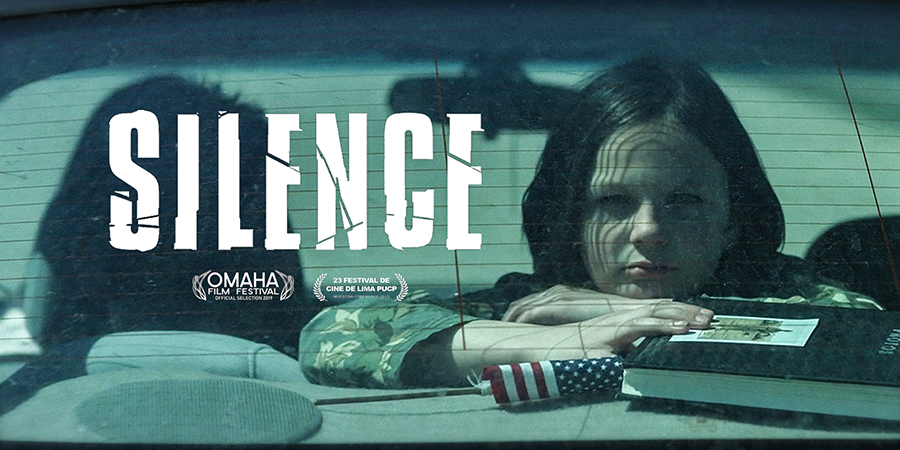 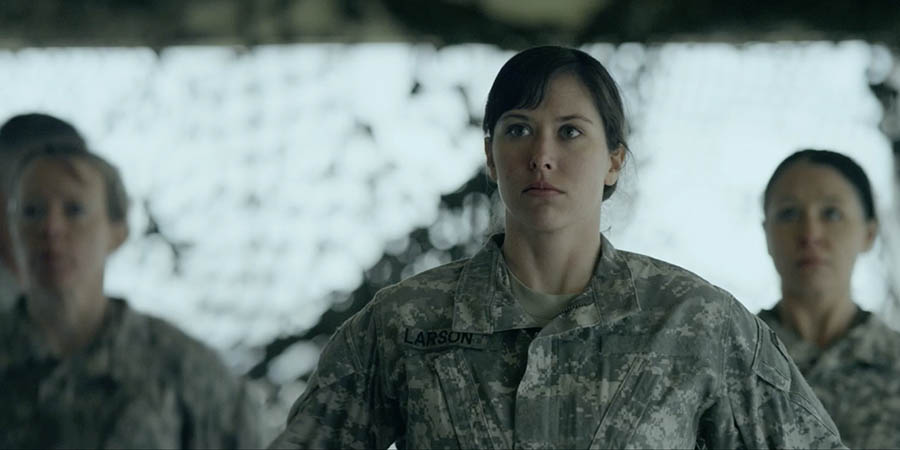 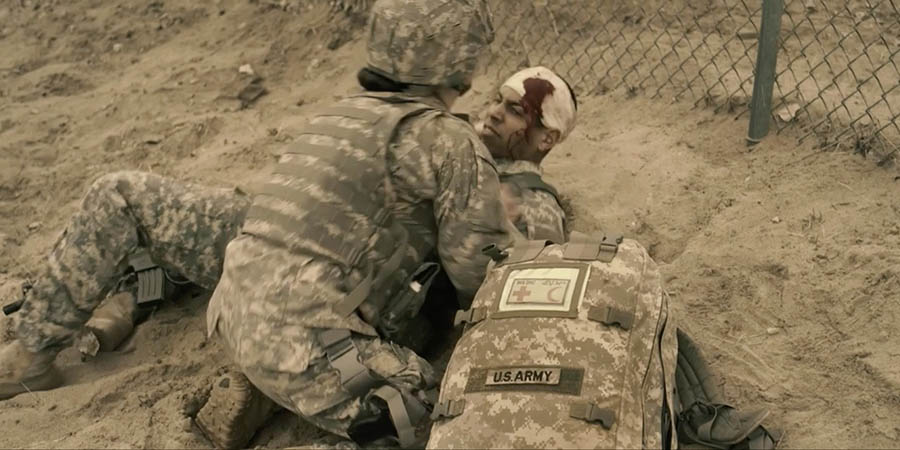 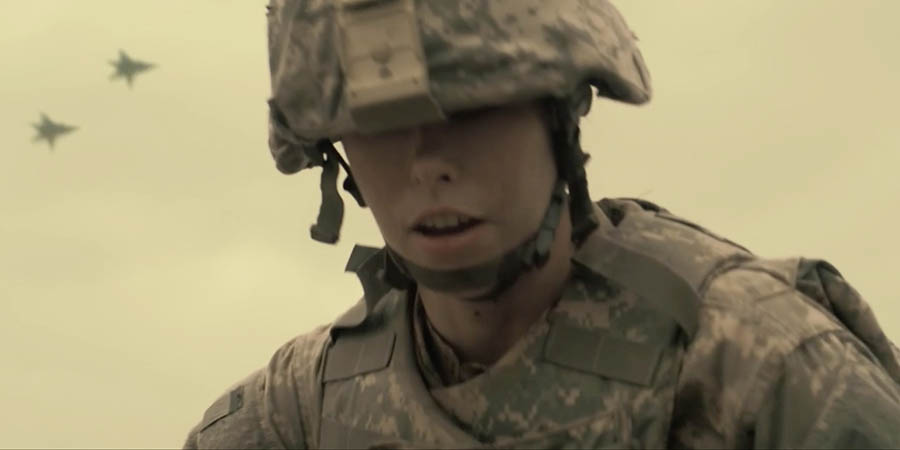